Cryotherapy or cold therapy dates back to the Ancient Greeks. Do you remember your younger years when your bruises would be covered with a pack of peas? Yes, that’s Cryotherapy on a small scale. Since then Cryotherapy has come a long way.

Cryotherapy in the Beauty Industry

The beauty industry is not left out in the lurch with this new trend. Many celebrities and those on the catwalk are turning to Cryotherapy for their latest anti-ageing hit. Many say it boosts collagen and tightens the skin whilst diminishing cellulite. Though there isn’t much data to back it up, there is enough evidence from users to say that it is working. 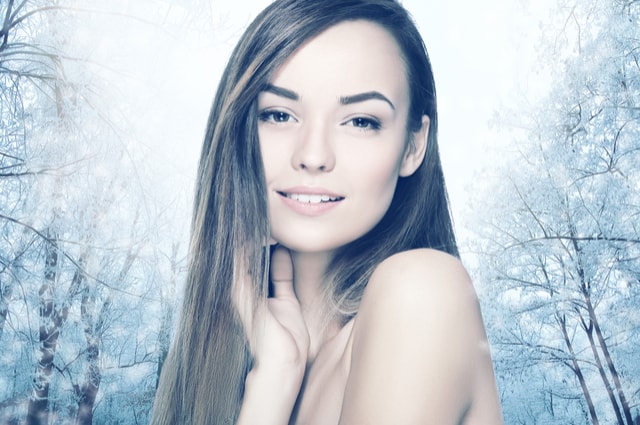 Cryotherapy can reduce fine lines, beat blackheads, oxygenate the skin, giving a youthful appearance – all within three to four minutes in the freezing chamber. The freezing cold temperatures shock the body promoting the growth of new collagen which increases the tone and elasticity of the skin. This is what makes for the youthful appearance.

Cryofacials where a cold beam of pressurized nitrogen is directed on the face, neck and scalp for a couple of minutes to revive collagen has been really popular. Five sessions are all that is needed. A-listers swear thicker hair and tighter and toned skin after just 5 sessions.

Cryotherapy for Cellulite and Metabolism

Cryoshaping is what it’s called. Nitrogen is beamed onto cellulite spots to free fat cells thus getting rid of cellulite and shaping those problem areas. Standing in a Cryotherapy chamber for three to four minutes will detox your system and kick your metabolic rate and flush those fat cells too. The cold has a direct effect on the fatty tissue in our body hence causing weight loss after the treatment and starts to regulate a normal metabolic rate which slows with age. This explains why the A-listers like Jennifer Lopez has an age-defying body.

On the overall, the benefits of whole body Cryotherapy are many. It increases your metabolic rate which in turn promotes weight loss and detoxification of the body. It also promotes the production of collagen for healthier and more elastic and younger looking skin. The scalp is revitalised and hair production is increased with thicker fuller hair. Sun Spots can be removed easily with Cryotherapy as opposed to treatments prior and recovery time is n=almost negligible. For those with cellulite problems, this might be the saving grace answer as to date, there has not been a proper treatment to get rid of cellulite and Cryotherapy might just be the answer.

Whilst not a new concept it is now taking the beauty industry by storm. It is a natural way of revitalising the youth in you.