Cryotherapy involves using cold temperatures in medical therapy. The treatment is sweeping the spa world as many new cryotherapy spas keep opening countrywide; elite athletes are advocating that craze. During a cryotherapy session, you’ll wear a protective bathing suit, gloves, socks plus ear and mouth gear to shield against frostbite. 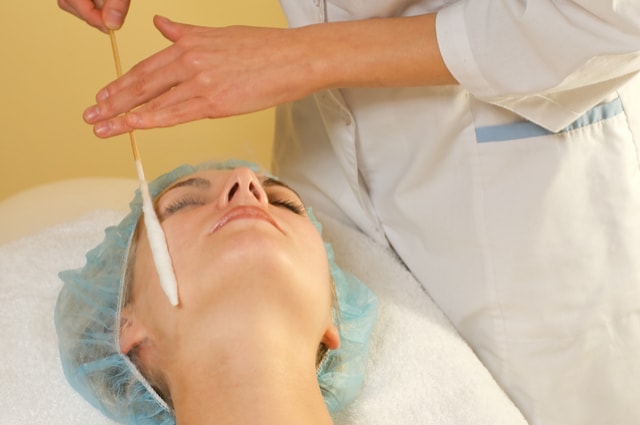 You’re guided through a sequence of increasingly cold chambers: you will stay here for a few minutes or seconds. The cold temperature quickly cools surface capillaries and then push more blood plus oxygen through your system. Here are some of the benefits of cryotherapy chambers in spas:

To find out more about cryotherapy in spas, please call us on 0800 014 8058 or email info@cryoaction.com with any enquiries.