Improve Your Sleep Quality with Cryotherapy.

What is Cryotherapy and How Can It Affect Insomnia?

Cryotherapy is the use of extreme cold as a physical treatment. It has many different applications including weight loss, therapy for a number of different diseases and illnesses, pain relief and to promote healing following injury. It has also shown to be very successful in promoting healthy sleep patterns and can be of significant help to people suffering from insomnia. 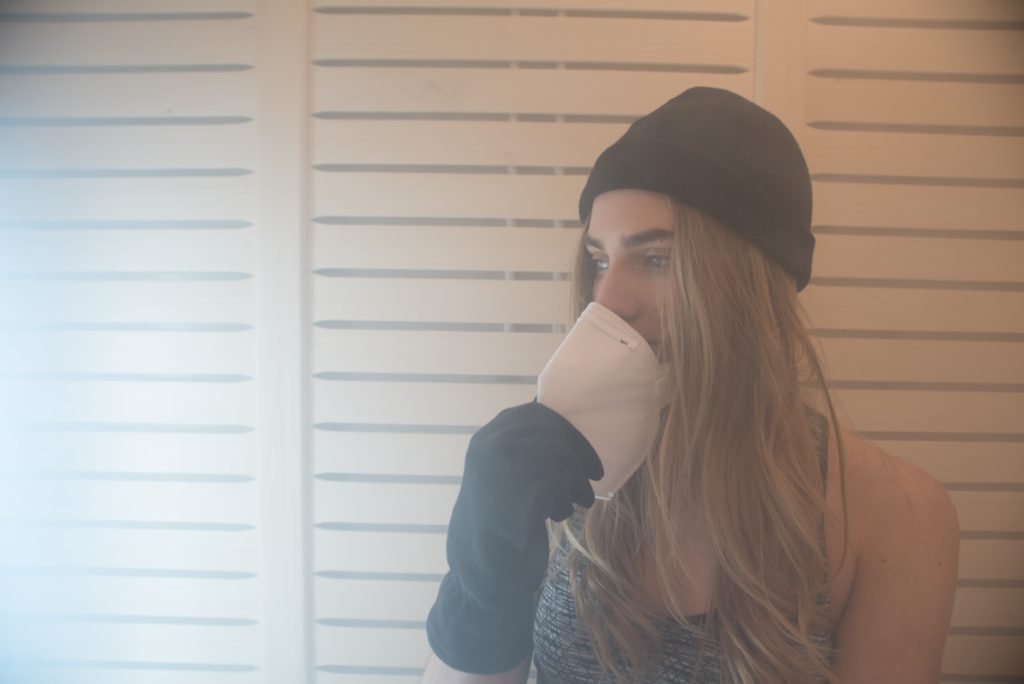 As many of you will know, insomnia is a debilitating illness which cannot always be helped with the use of traditional medicine. Long-term, it can lead to other illnesses such as depression, anxiety and various mood disorders.

How Does It Work?

The effect of cryotherapy on sleep patterns was discovered as an incidental – patients using the therapy to assist with other illnesses or disorders began reporting that they were sleeping better, and found that they had more energy and less fatigue during the day. It could be that undiagnosed muscle pain or other issues had previously disturbed their sleep, or it may be that therapy has a fundamental effect on your ability to get a full night of rest. One potential explanation is that it helps regulate the production of a chemical called Norepinephrine; low levels are associated with depression and mood disorders, and high levels will produce a caffeine-like buzz which could well inhibit sleep. By helping the body to regulate Norepinephrine production, the therapy should allow you to develop a healthy, natural sleeping pattern which will leave you feeling refreshed and ready to face the day.

How Quickly Will I See Improvement?

Many people have reported that they see significant improvement in their sleep patterns from their first treatment. However, the greatest benefits seem to be achieved with a program of 20 sessions – on completion of the treatment program, you can usually expect somewhere in the region of 3 months of improved quality of sleep. Although 20 sessions might sound like a lot, it’s important to note that the average treatment will only take a few minutes. This means that you can undergo a course of therapy with minimal impact on your life, and even go for a session on your lunch break. In fact, with as little as a total of 1 hour of therapy, you could have three months of complete, restful sleep – and anyone who has ever suffered from recurring insomnia will tell you that is potentially life-changing.