Cryotherapy – is it popular, or just for the rich?

You may have heard of Cryotherapy, and the numerous health benefits claimed for it, and are probably wondering if it is still an obscure technique, or if it’s becoming more popular? Well, this blog gives you the answer. 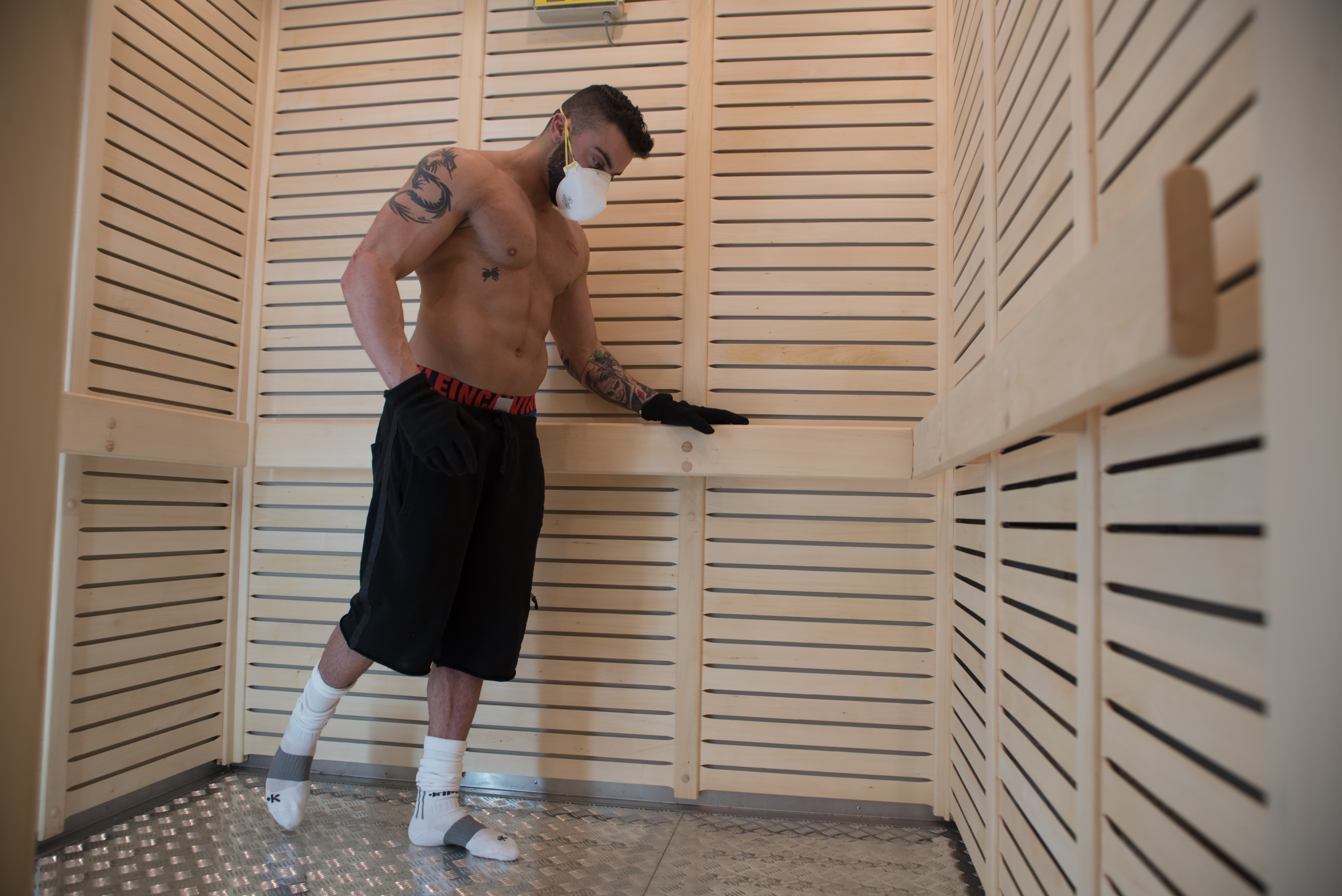 First off, what is cryotherapy? Simply put, it is a procedure where participants spend short periods of time in a special low temperature chamber in order to improve their health or appearance.

What are the benefits of Cryotherapy?

The benefits of this treatment are many and far-ranging:

Given all of the above, it is unsurprising that many people now regularly use cryotherapy. Athletes such as Cristiano Ronaldo and Floyd Mayweather partake to speed up injury recovery time. Celebrities including Lindsey Lohan and Demi Moore swear by its anti-ageing, and heightened feelings of wellness properties. And it isn’t just the rich and famous: cryotherapy is now being taken up by people from all walks of life.

Where to go for Cryotherapy treatment

One of the leading providers of cryotherapy chambers is CryoAction. Their products can be found in many spas and top hotels, and they are used by elite athletes and major organisations around the world.

So, is cryotherapy becoming more popular in the 21st century? There is no doubt about it – it is! And, given its proven benefits, its popularity is sure to keep growing!