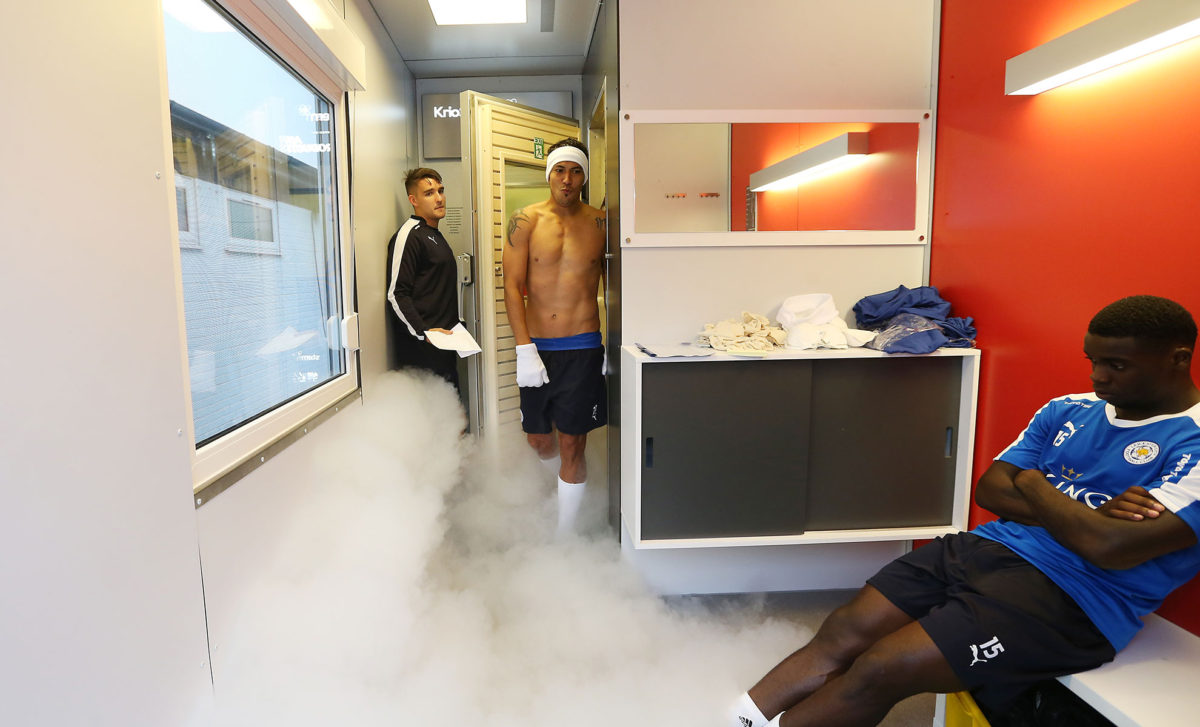 The Europe Cryotherapy Market is witnessing significant growth. The rising cases of sports injuries, as well as the continuous invention of new cryotherapy applications, are the major factors responsible for the positive spark in the market. 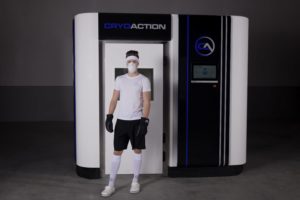 It is projected that Europe’s cryochambers market will grow to over 60 million Euros by the end of 2024. The complete adoption of whole body cryotherapy in elite sports medicine is expected to drive the growth of Europe’s Cryochambers’ market.

But first what is cryotherapy?

Cryotherapy is the application of low temperatures to a body for short periods for therapeutic purposes. It has many benefits such as a decrease in pain and muscle spasms, slowing of cell ageing and general health improvement.

Most athletes and other sportsmen have been bathing in ice baths for these effects until the recent invention of the whole body cryotherapy. This innovation features a specialised chamber containing liquid nitrogen and is the most preferred form of cryotherapy. Cryotherapy for elite sports is driving Europe’s Cryotherapy market forward.

Some of the benefits of cryotherapy include:

For many ages, athletes have been bathing in ice for fast recovery. But after the invention the cryotherapy machines they can heal their whole body just staying in a chamber for a few minutes.

Cryotherapy has a therapeutic effect on inflammations and chronic pain. Athletes and other sportsmen benefit significantly from the cryochambers sessions.

The cryo chamber market will grow because of the increased application of cryotherapy in Sports Medicine.

The Europe Cryochamber market is rapidly growing due to increased application of cryotherapy by athletes and other sports associations in their player-treatment procedures.

Cryochambers manufacturers are continuing to invent new products that meet the needs of the sports industry. These specialised products are becoming popular with various sports clubs around Europe.

A surge in sports injuries in recent years

With an increased number of player injuries in Europe, cryotherapy has steadily gained market. Most sports and athlete associations would want to invest highly effective treatment equipment to ensure that their players are in excellent health.

Poland is the most lucrative market for cryochambers

Poland has experienced a rise in the number of cryochambers in recent years. The Multiple person cryochambers machines have dominated the Poland market since 2016 and are expected to surge due to increased awareness and popularity.

Cryotherapy is used to treat or enhance the healing process of sports injuries. They can also be used for recreational purposes such as cryosauna. Cryotherapy for elite sports is expected to increase in popularity in Europe because of its effectiveness.