Many elite athletes swear by cryotherapy for its benefits in recovery after injury and exercise, but whole body cryotherapy doesn’t just help with sports related injuries. 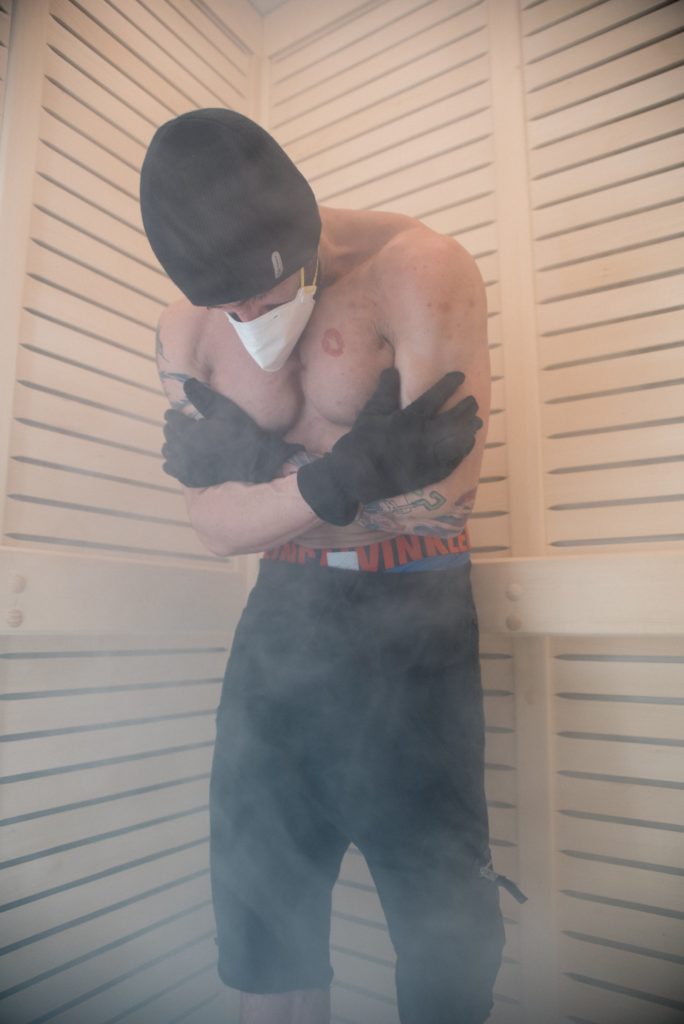 While it may not seem appealing at all to stand in a room for up to three minutes at temperatures as low as -135°C, many people rave about it – but why? There are many benefits to having regular cryotherapy sessions, and it isn’t just for athletes either. Here are just a few reasons why you should consider it.

Whole body cryotherapy works by forcing the body to restrict blood flow to the skin, in order to maintain the core temperature. This reduces inflammation of any sore or injured areas, speeds up the healing process and relieves pain. When the body comes back to normal temperatures, the blood vessels widen again, reintroducing nutrients and clearing toxins. It’s very similar to the way an ice pack works, but for the whole body!

Sudden exposure to sub-zero temperatures induces the body to activate its fight-or-flight response. Part of what this means is that endorphins are released to alleviate the discomfort of the cold, and those endorphins linger after the treatment is finished and help to improve your mood. They also lower your heart rate and blood pressure, which contributes further to feeling calm and relaxed and promotes better sleep. Cryotherapy has even been shown to aid in relieving the symptoms of anxiety and depression.

Some people swear by ice baths to kick-start their metabolism at the beginning of the day, but cryotherapy is considerably less unpleasant! Cryotherapy involves the use of freezing air rather than water and has similar effects. When subjected to the temperatures of cryotherapy, the body is forced to burn a lot more calories in order to keep warm. Repeated sessions can increase your metabolism over time, meaning that it will help you to lose weight.

Reduced inflammation in the skin greatly improves its look and feel. Acne sufferers benefit greatly from cryotherapy, as it reduces the swelling caused by it. Whole body cryotherapy promotes the body’s production of collagen too, which increases your skin’s elasticity and firmness. Collagen is essential for healthy hair and nails, which is why so many celebrities swear by cryotherapy to boost their appearance. Cryotherapy can even be used to relieve symptoms of conditions like eczema.