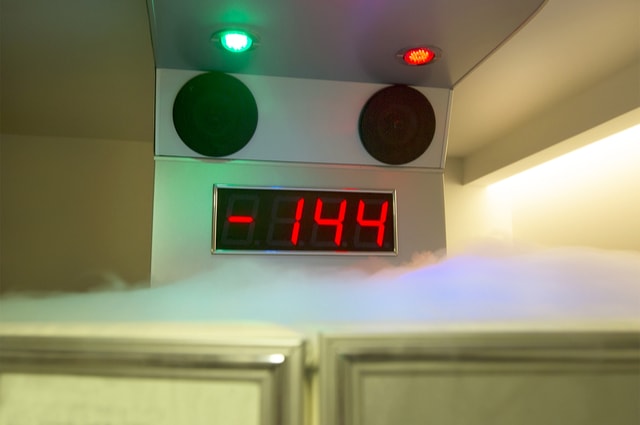 Cryotherapy is a treatment method where extremely cold temperatures are used to treat various conditions such as ligament injury, muscle injury, swelling and inflammation among others. Cold therapy is also used in treating benign and malignant lesions. Cryotherapy is beneficial in mental health, heart problems, sleeping problems, injuries and skin problems. Some of the common types of Cryotherapy include the following.

This is a cold treatment therapy done to an injured body part. The ice pack is placed over the injured area to absorb heat resulting from the injury. This method is commonly used in alleviating minor injuries and reduce muscle soreness. Ice park therapy can also be used in sports medicine where ice packs are applied to the injured part. However, it should only be used for a maximum of 10 minutes to avoid decreasing performance.

Instant ice pack therapy encompasses an appliance with two bags, an outer bag with water and the inner with ammonium nitrate. Squeezing the outer bag breaks the inner bag, dissolving the ammonium nitrate in water. The resultant endothermic reaction absorbs heat from the surrounding environment thus lowers the temperatures of the ice pack. This mode is a convenient alternative to crushed ice and is best for sports injuries.

Internal Cryotherapy is a type of Cryotherapy where surgeons use freezing agents to treat internal body parts. It is a common treatment strategy for some forms of cancer.

Cryotherapy can also be classified based on the type of illness used to treat. Based on this classification, there are five types including:

Before settling on one type, ensure that you consult a medical professional on the benefits, side effects and precautions associated with each.