A recently published scientific research article1 has highlighted the benefits of the use of cryotherapy for young women who suffer from primary dysmenorrhea.

What is Primary Dysmenorrhea?

Primary Dysmenorrhea is the recurrence of painful menstrual cramps which occur in the lower abdomen during menstruation. The condition is not connected to any other underlying health conditions such as endometriosis, but, in many cases, can still be very debilitating.

The objective of the study was to evaluate cryotherapy’s effectiveness for relieving the symptoms of primary dysmenorrhea in sedentary youth.  To measure cryotherapy’s success, as a treatment method, a visual analogue scale and the Brazilian Version of the Wisconsin Brief Pain Questionnaire were used.

The study found, the control group showed a natural reduction of pain when comparing the 1st and 4th day of assessment, whereas those who underwent cryotherapy showed a daily reduction in pain. The results also indicated cryotherapy provided a reduction of interference in sleep dysmenorrhea.

The research into primary dysmenorrhea and cryotherapy was conducted by experts from; 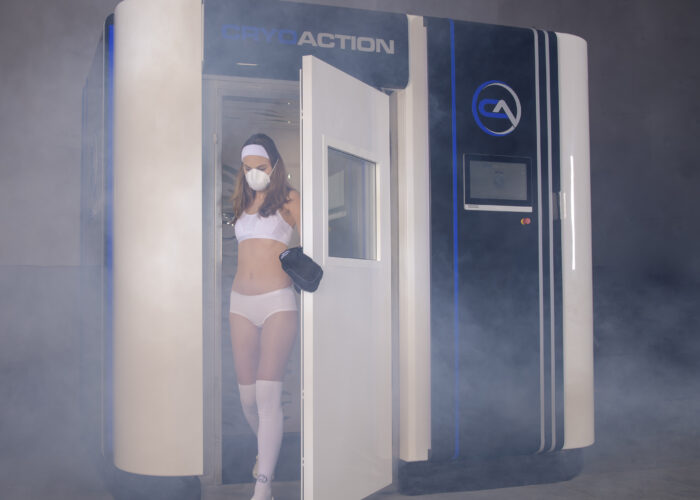 Up to 6 person chamber 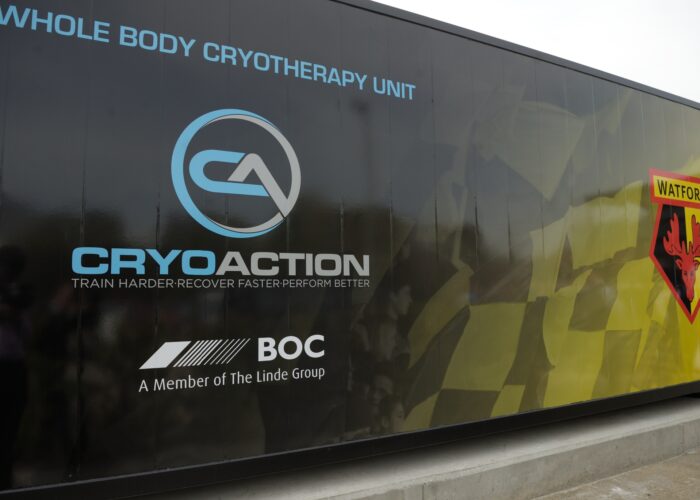 Explore the Transportable
837857143471550
We are using cookies to give you the best experience. You can find out more about which cookies we are using or switch them off in privacy settings.
AcceptPrivacy Settings